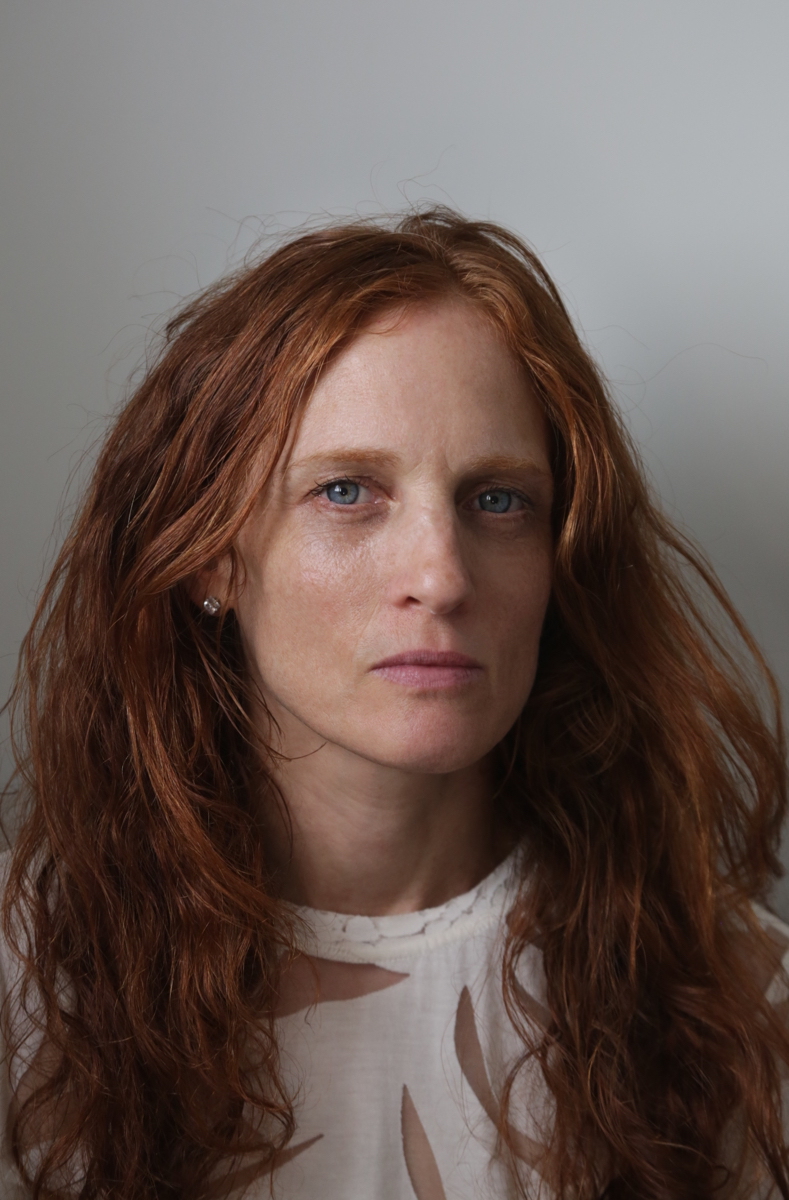 Born in Israel in 1972, Tamar spent much of her childhood in her father, Ben Lam's photography studio. At the age of 20 she moved to New York. There she studied film at the School of Visual Arts, danced in the Erick Hawkins Dance Company and trained with Zvi Gotheiner. In 1997 she moved to Paris and worked with David Kern, François Raffinot and Natasha Kantor. She moved back to Israel in 1999. She danced with Yasmeen Godder for 2 years, then took up photography again. Her photos were exhibited in the Herzlia Museum, Petach Tikva Museum, Museum of World Culture, Gothenborg, Sweden, Artist's House, Wiso Haifa and others. During these years she also worked as a dance photographer, and raised her three children. She resumed her dance career in 2012, working with Tamar Borer, Anat Grigorio, Iris Erez, Ari Teperberg and Eyal Weiser..

Please contact her through email:  lammkern -at- gmail -dot- com